Alicia Keys: Is The Album 'ALICIA' Her Super Comeback?

Whats really going on? Is this her super-resurgence move? What exactly is that thing pushing all these top analysts to press the play button for the album ALICIA? It Received an average score of 76, based on numerous reviews 5 days after its release date.

Top reviewer, Nick Levin, was really impressed by the cohesive musical feel. He commented about the skill behind the ballads: "WELL-INTENTIONED"

Every inherent uncertainty happens for a reason. The deadly Corona virus prompted the singer / songwriter, Alicia Keysto get back to the drawing board to enhance the engagingness of her Latest Album ALICIAafter the record label postponed the release date.

The 54.40 min album highlighted more about the political and social issues of the world. These were observations from her point of view. Keys was in an optimistic mood, disclosing the current world situation, hoping for the best.

John Pareles, a New York Times expert wrote, "Alicia Keys Has  Passion, Advice and Aplomb on 'ALICIA'". He added : "In her extensive musical catalog, Keys shows far less compromise than her recollection suggests. She has collaborated across the spectrum with rappers, crooners, rockers, producers and songwriters, but her personality has never been submerged. She?s welcoming, compassionate, and open to ideas. But she?s nobody?s underling".


How Keys showed off her versatility on ALICIA

One essential part in music is versatility and the ability to react and act according to consumer behavior and other uncertainitie. There are two tracks from the album, a dub influenced and a Caribbean influenced which are , "Underdog" and "Wasted Energy" which apparently disclosed the singer's ability to adapt to different genres and situations in the music world.

The album firstly expose listeners to a 2.34 min first track "Truth Without Love", which try to describe / explain the elusiveness of truth in our society.

The second song, "Time Machine", hopped into the subject of introspection, somethings about pursuing free thoughts in trying to achieve peace of mind. Moving downwards to bottom songs, Track number 15 is a bit touching: "Good Job" and it was dedicated to all heroes working day and night trying to fight the pandemic.

Listen to Keys's new album and share your own opinions 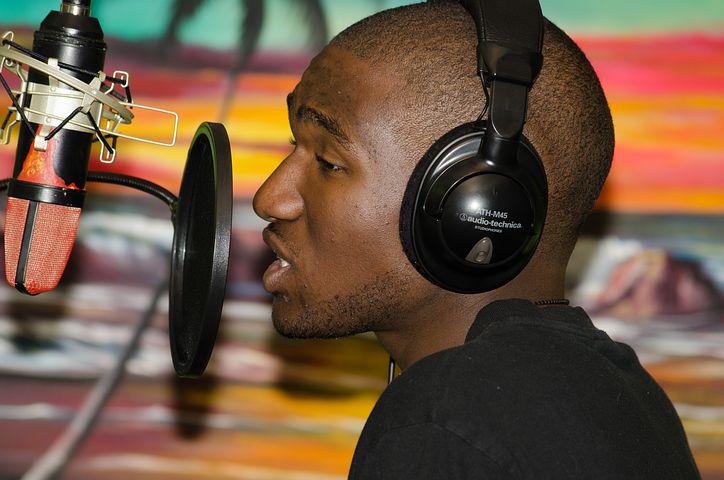