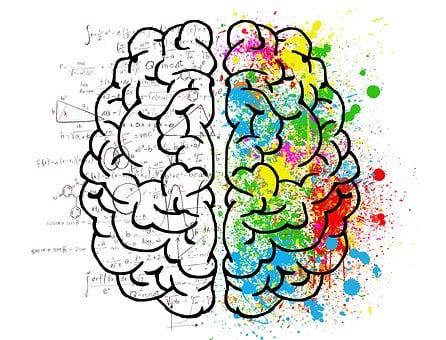 Creativity and consistency, the only secrets to lead musicians on topmost of "Everest". Creativity got artists splashing thousands of dollars to gather hundreds of talents for brainstorming. This thing called creativity turned rappers into all-nighters, trying to generate classic. It will be easier if there is a computer software or a pathway that deduces a song or album that is arousing  or one that holds attention.

Who is the monster, the biggest ape in this creativity game?. If I say the one who is the best selling artist, it will be a biased analysis. Quality content, the only factor that defines creativity. Our research team have been searching for survivors, artists who tend to create arousing content that is always appetizing for years . They were able to gather their ten most creative rappers, according to certain factors. We are going to break down and describe the list in detail below.

The one to inherit the rap-game throne should be aberrant, a heavy duty operator. What kept Kanye West relevant for more than a decade is not his controversies, its because of his uniqueness in music. Trend riders, artists who get carried or hooked up with a current music wave. We call them citizens, by default they are always waiting for the government to rule and carry on with their work accordingly. No ordinary musician or producer will regulate in the music world.

The process of bringing back the old spirit that made you successful a decade ago might be a misstep. No one human being is able to ingest full cakes for 24 hours . Lack of freshness, the only factor leading to the demolition derby of artists. Kendrick Lamar had a different approach in each project, with no doubt he proved to be the ayatollah, the best project manager.

When we say quality content we are not talking about the CD quality sound, its about high-stimulating lyrical content merged into an extraordinary beat and flow. No nonsensical speech is tolerated by music analysts.

No one can turn down advisory services from J. Cole, his lyrics put him in a position to be a guardian and counseling lecturer at Harvard University. An artist who is not oblivious, who consider or is being aware of today's activities and solve his musical equation accordingly, is the one and only.

Artists end up employing ghost writers when they run out of ideas. Others tend to be resilient and hardworking. We are going to list our top 10 extremely creative rap artist, here is the list

The Most Creative Rappers You Need On Your Playlist

Also known as K-dot or Kung-fu Kenny, born and raised in Compton, California. Due to hard work, consistency and quality body of work , Lamar was able to escape from the abyss. It is well known that Lamar is a juggernaut when it comes to lyric writing and in delivering his message. Comparing him to other artists, no one have enough courage or sufficient ammunition to terminate Lamar. The only furious star, who is mostly enrolled in Kenderick Lamar's class is J. Cole. The art and message portrayed by Kendrick Lamar is forbye, forcibly pushing the whole world and music industry to invest more hours in him, as well as respecting. Kendrick With projects like
- Section. 80 (2011)
- Good Kid M.A.A.D city
- To Pimp A Butterfly
- Damn
his was able to wipe out the whole industry with a finger snap.

Despite his controversies, Kanye West is a talented artist who is into many occupations (rapper, songwriter, record producer, fashion designer, entrepreneur). Full name, Kanye Omari West, born in Atlanta and raised in Chicago, Illinois. The art in his music is superb and unique. He was one of the artists who introduced auto-tune, proving himself as one of the most creative. Kanye West, the one who was the first to merge pop and hip-hop . He then introduced a hip-hop production style merged with melodic and rhythmic hooks taken from samples of classic soul records. Even though his lyrical content is a mismatch to those of Kendrick Lamar, JAY-Z, Nas, J. Cole e.t.c, he tend to compete with these great lyricists. Looking at his of his fashion career, what an accomplishment.

A legend from the 90s, who is still a bugbear. He is not the one to play with or he might press the nuclear launch button. Eminem, the billboard juggernaut, his name appears on the best selling rappers list. No one battle rapper dares to antagonize Eminem, as he is considered to be the most destructive weapon when it comes to battle rapping. His one of the most respected rappers. A competent storyteller. Eminem merge perplexing background effects with his voice, applying massive punchlines to that beat type , thus enhancing the good taste of the track. We hope his spirit haunt the studios when he is gone, he is very creative.

The founder of Dreamville, the storyteller , the only one who might fit in Kendrick Lamars shoes, an artist who should always be on your daily playlist, a therapist, we name him as our adviser . The "middle child" rapper, J.Cole also known as Kill Edward (his other personality) born in Frankfurt, Germany. He is humble and well respected in the rap game. A long time Friend of the poet, Kendrick Lamar. He is stuck between commercial rappers and underground rappers. His lyrics are mostly compared to Kendrick Lamar but the only difference between the two is their deliverances. Another rapper considered as the most creative.

The president of G.O.O.D. Music, the today's Eazy E. His album sales might be low but that won't affect his incredible body of work. Pusha T, a heavy-duty punchline thrower, merged with Kanye's production. He went one on one with the OVO king, Drake and he made a record setting diss track, a heavy hitter song named - "The Story of Adidon" , aimed to terminate Drake's career . According to rap / hip-hop experts, they claimed that Pusha T accomplished his mission. When it comes projects, no one can dare to downvote. He really deserve some respect.

From Top dawg's group, TDE. A threat to get rid of . Pastor black lip - Ab Soul, his uniqueness get him to land on the moon. He might not be popular as his group mates, School boy Q, Kendrick Lamar, SZA but he is extremely dangerous when it comes to lyrics, lyrically armed . A smooth criminal, radioactive and his projects are out of this world. We always pray for him to release new project(s), they are irresistible and attractive.

Mr "This is America" , everybody's favourite. Yes , he did secured a lot of accolades. He is very creative, you can notice that he thinks outside the box by the type of perplexing sounds he creates.

If you missed his classic project, "Care For Me", add it to your reminder now. A lyricist who is still an underground rapper. A Grammy deserving rapper . While others are building sandcastles, he is about to complete a brick mansion. A humble man just like J. Cole. His lyrical content is only a few miles from Kendrick Lamar's ones. You need him on your list.

9) ROYCE DA 5'9. His name exist on the list of the best freestylers of all times. The lines he spit during freestyles maybe compared to a well written verse, thus proving himself as one of the most creative artist. He is still stuck in the underground rap world. Apparently, with no doubt one day he going to be on the list of the extraordinary-rapoers.

An underground rapper, also compared to Royce da 5'9. Best freestyler of all time. He was one of the people who replied Lamars track, Control effectively.


How Sleep Deprivation Is Affecting Musicians 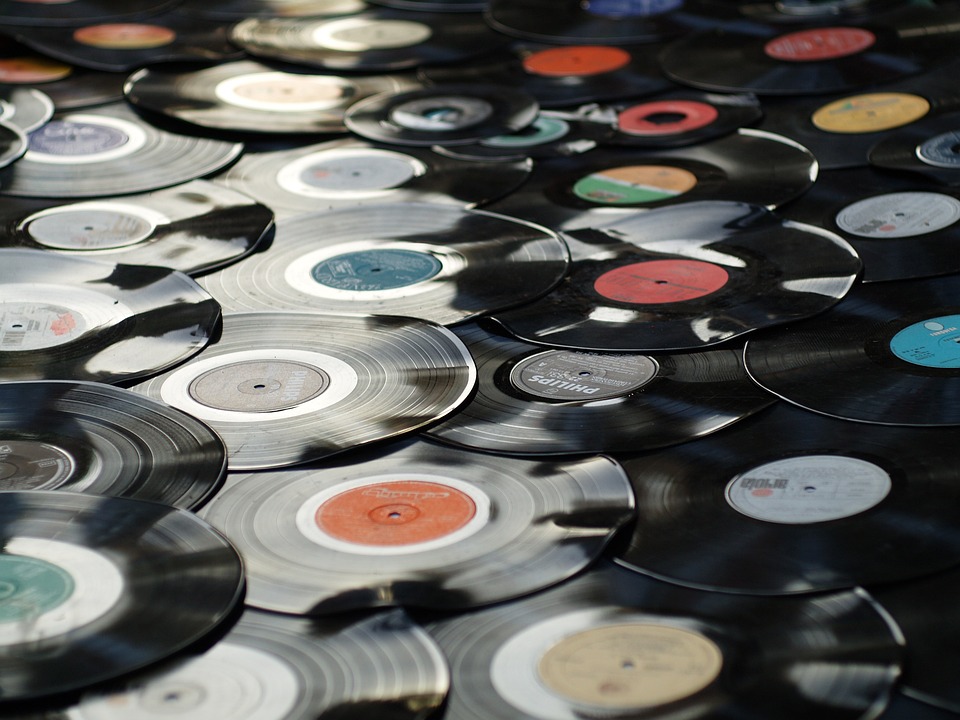