Dr. Dre Revealed Why He Is A Big Liverpool Supporter

He is married to two of the world best games, soccer and music. He is willing to do the sacrifice, to jump from the studio to the iconicLiverpool Football Clubpitch 'Anfield'.

Thanks to the club Legend -John Barnes, who prompted the billionaire and rap walking legend, Dr. Dre to taste one of the best teams in England and Europe, Liverpool.

This was like a surprising stunt to a lot of fans after Bleacher Report disclosed the news.

In aninterview, Dre rewinded back to the exact moment where he turned into a red back in 1988. He was in London on a promotional tour with his rap group, NWA, where he accidentally hopped into a channel broadcasting the reds match and as usual they were in front of their opponents with 4 goals, as described by the rapper. 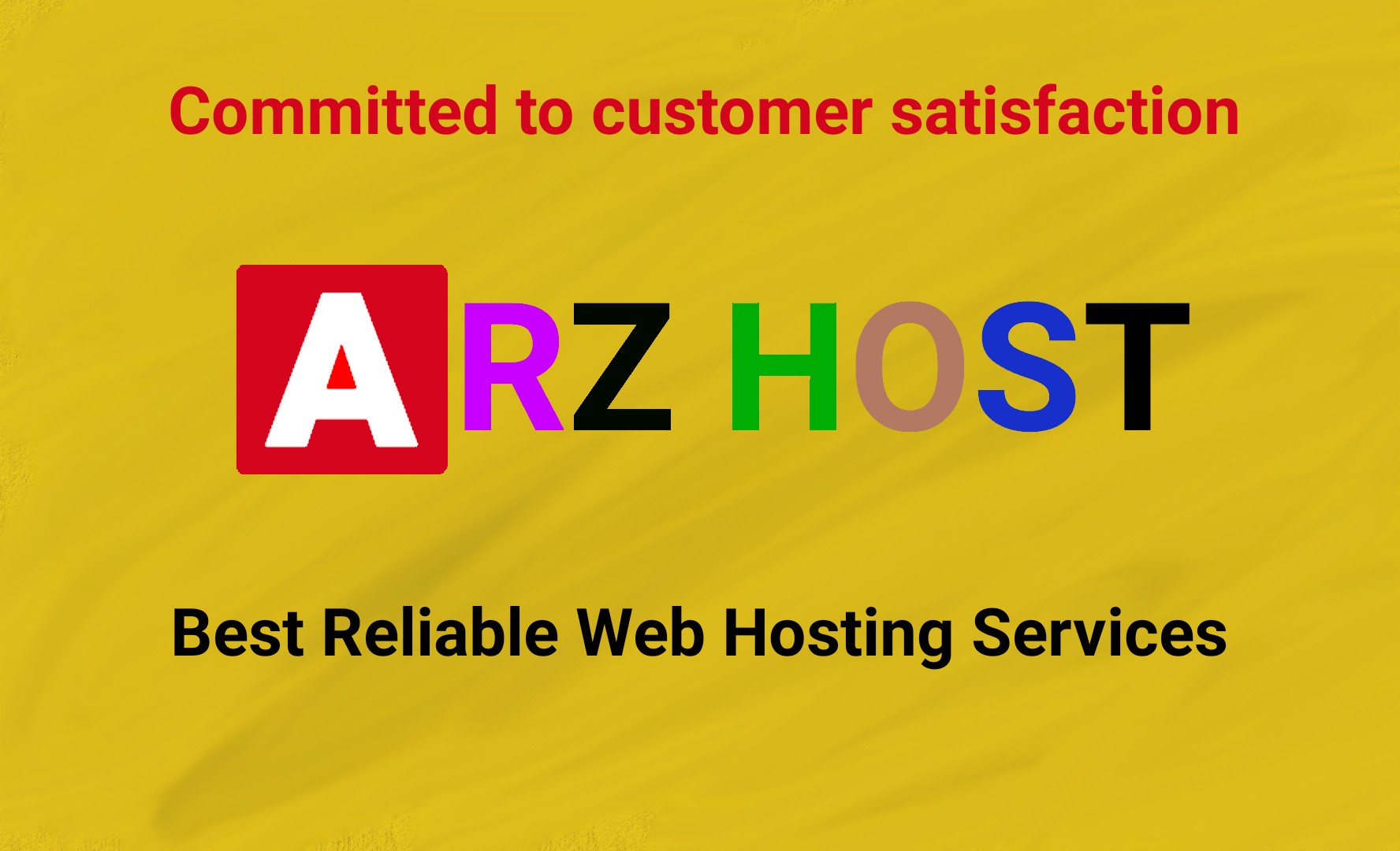 The rapper described what caught his eye "John Barnes he was bad, kinda reminded me of magic Johnson".

The source also revealed that not only the rap star is a big fan, other top figures such as Samuel L. Jackson, Angelina Jolie, Mike Myers ...e.t.c. are die-hard fans of Liverpool FC. The late icon Nelson Mandela was also a big red supporter after he noticed the same star who dragged Dr. Dre's heart to Anfield, Barnes

A lot of spectators called it the "Barnes Effect", as he was one of those talented stars who hooked a lot of fans to Merseyside. It's not a surprising thing to see such big names / icons supporting the club, why?

Why Top Celebrities are Hooked With Liverpool.


They have been dominating in the world of football since the 19th century. The club has more top-flight wins and points than any other English team.